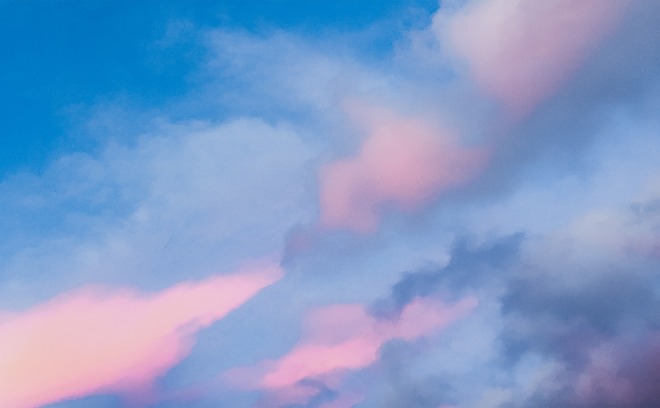 When getting creative, it’s important not to judge artwork during the actual process of making, and instead to focus on the action taking place. Evaluating artwork before it’s finished takes you from being present in the moment of creating, into a judgmental (often emotinally challenging) position of editor and critic. The added pressure of evaluating everything while in the creative mode could turn into second-guessing every mark made and force you to be cautious about getting anything ‘wrong’ at all. Artwork could be prematurely rejected before even finishing which could  limit unexpected discoveries or the space to practice.

A constant judging-while-making-process doesn’t help you develop as an artist, encourage ‘bad’ art, messy mistakes or allow for the unexpected. The judgmental editor thinks it’s helping by critiquing the artwork but actually is limiting potential growth and improvement. Shut the editor down and focus on the making. It’s the way to improvement in the long run. 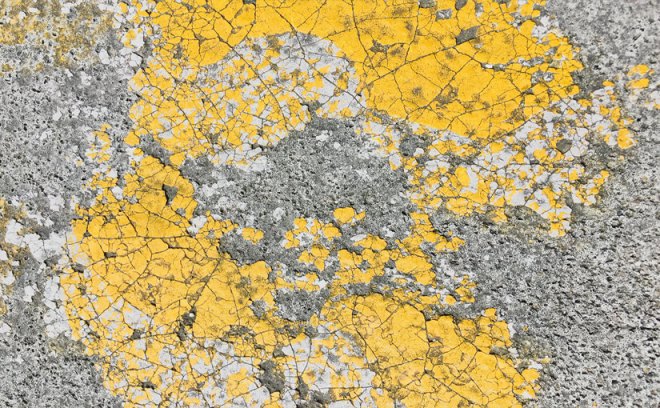 What art will be made today?

New ideas may be born, live and die simultaneously in a single moment, as you simultaneously wrestle and nurture any creative potential. One idea may stick like tree sap to your fingers, silently collecting dust and debris as the day unfolds. Others may approach groggily, swaying back and forth just beyond reach. They will disappear unless caught quickly, which might be what they were meant to do all along. Perhaps a tiny treasure may be excavated today that seems at first look, to be a jagged rock, but over time will smooth into something unexpected. Not everything is always as it seems.

What art will you make today that allows the you-of-tomorrow to grow even stronger? 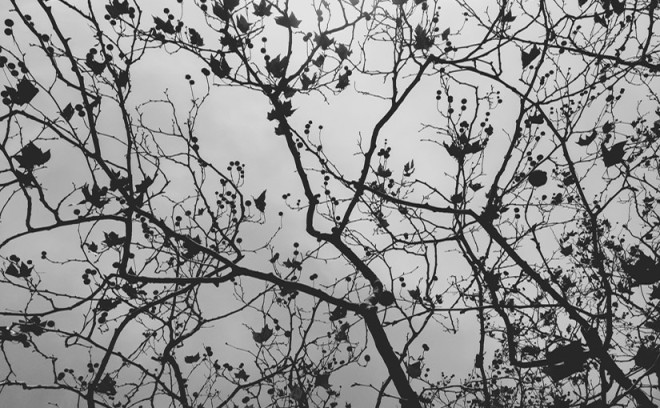 Creating art can feel a lot like making something in the dark. Surround by complete darkness, you fumble and bump about, trying to get a feel for what you’re making and where you’re going. This is a normal part of the creative process. The more unknown things are, the greater potential for creativity, if we can learn to be brave in the darkness. With practice and hope – a belief you will work it out – comes bravery.

Anne Lamott in Bird by Bird encourages “Hope begins in the dark, the stubborn hope that if you just show up and try to do the right thing, the dawn will come. You wait and watch and work.” Hope still finds a way in the darkness, you don’t need to know everything before you begin.

Keep showing up to your art, keep fumbling about and you will be rewarded over time. 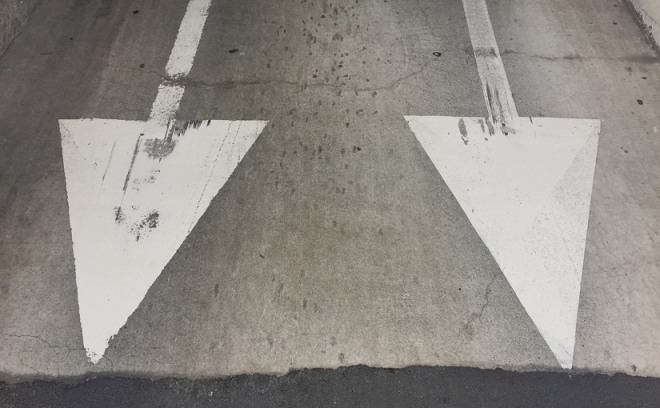 What would ‘letting go’ look like when making your art? Perhaps it looks like allowing yourself to follow a strange curiosity or interest in a subject. Allow yourself to spend time, to indulge in the process of making art (although it can be argued that the act of making art – reconnecting to yourself – is not an indulgence, but a necessity and worthwhile endeavour). Elizabeth Gilbert in Big Magic encourages us to “Pursue whatever fascinates you and brings you to life. Create whatever you want to create – and let it be stupendously imperfect, because it’s exceedingly likely that nobody will even notice. And that’s awesome.” It may mean choosing to ‘get it done’ or ‘good is good enough,’ and ignoring the illusive (and impossible) goal of perfection.

Letting go could mean making art in the face of your fears. Steven Pressfield in The Artist’s Journey suggests “The artist is afraid of the unknown. She’s afraid of letting go. Afraid of finding out what’s “in there.” Or “out there… This fear, I suspect, is more about finding we are greater than we think than discovering we’re lesser. What if, God help us, we actually have talent? What if we truly do possess a gift? What will we do then?”

What if we stepped out into the unknown to find out what lies beyond our reach? Discovering what lies ‘out there’ is worthy of your attention and time. For within the unknown, lies your power. 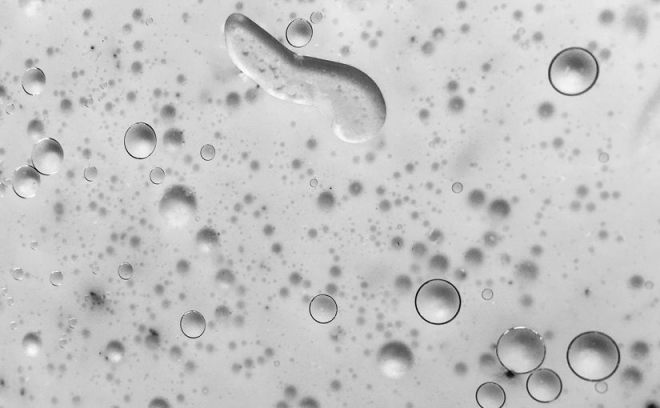 What does a tennis pro with 23 Grand Slam single titles have in common with an art-making beginner?

In Being Serena, Serena Williams talks about fear on the court: “People ask me have I ever been afraid on a tennis court? I laugh. Of course I’ve been afraid on the tennis court! When I was younger, going against big stars. When I was older and all the expectations that came with that. The fear of failing, it’s always there in one form or another.” The idea that success shields you from future fear of failure is an illusion because the fear remains within us at every single stage, from beginner to master.

At this years pre-Wimbledon news conference, Serena was asked if she’s used to her opponents upping their game because she’s the ‘one to beat’? She responded. “It’s what makes me great. I always play everyone at their greatest so I have to be greater… everyone comes out and they play me so hard and now my level’s so much higher because because of it, from years and years of being played like that… My level, if it wasn’t high, I wouldn’t be who I am so I had to raise my level to unknown because they’re playing me at a level that’s unknown. So now I’m used to it.” Serena embraced the unknown and used it as a strategy to improve her game.

Whether you’re making art or playing professional tennis at the highest level, the fear of failure never disappears. Walking alongside the unknown is an intrinsic part of life and is an important tool for growth. Try to embrace the unknown and see if you can implement it as a strategy and allow yourself space to get even a tiny bit more comfortable in the uncomfortableness of uncertainty!