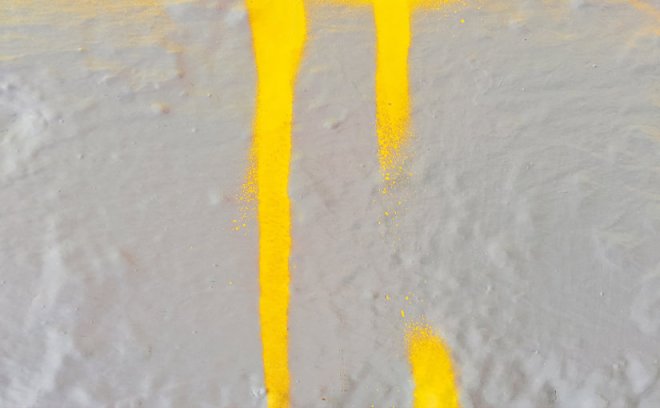 Sometimes a small reframe of a word to can make a surprisingly big difference. Take for example when making art – creating. You may not have any objections to the word create, or it could be it has a negative connotation (perhaps even subconsciously). If someone once told us years ago we weren’t good at art, the belief of not being creative may still be with us unchecked today. Or perhaps the idea of creating something at all feels like too much pressure – the pressure of making something original or really good. It would be easier to make nothing at all in that case.

A reframe might be in order to get you from not making art, to making it with less pressure. If you have any hesitation around the word create, try using instead ‘curiously react.’ It essentially means the same thing except it may not have any of those negative thoughts attached to it. You’re getting curious about making marks  and then reacting to those marks to make more ones in the future. The ego-mind can’t argue with that, but it will argue about whether you’re creative or not.

Reframe the action of creating and see if it helps you get curiously reactive.

What would showing more care around your art making practice look like?

Pick anyone of the above to show yourself more care. 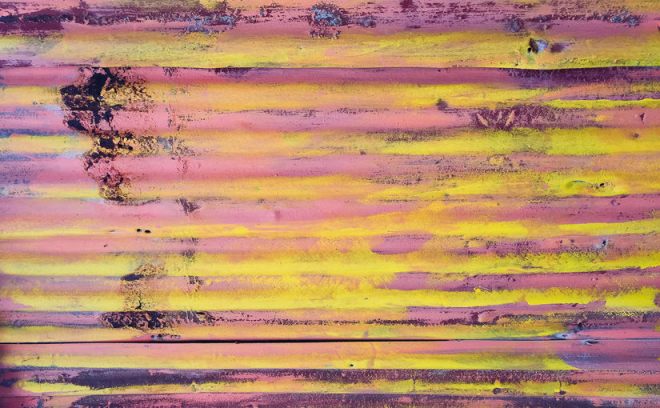 Re-framing the idea from there being no single ‘right’ next step, to it just being the next step you take is something that can help in times of uncertainty and inaction. Anthony Brandt and David Eagleman in The Runaway Species say that “innovation will never stop. It’s never about the right thing; it’s about the next right thing. Humans lean into the future, and there is never a settling point.”

If you make a ‘wrong’ move with your pen or paintbrush, you don’t block any future painting progress. You collect data about what worked, what didn’t work and make the next step. Brandt and Eagleman suggest “Everything evolves. Innovation is requisite. Humans require novelty.” In order to evolve we have to take action. Standing still only offers us the view of where we’re stood today, and that is a limited viewpoint. Compare that to having taken action – putting pen on paper to make something – and collecting 100 percent more data, feedback and practice time. Instead of spending time imagining how you’ll feel having made something, take action right now. Go now and make your art!

“Hope is a form of creative speculation: we imagine the world as we wish it to be rather than as it is. Without realizing it, we spend a great portion of our lives in the realm of the hypothetical. ” – Anthony Brandt and David Eagleman, The Runaway Species